In Jules Verne’s adventure novel Around the World in Eighty Days, Phileas Fogg takes a challenge to circle the globe in 80 days. In his travels, he covers 9 countries, traveling by train, ship, elephant, and even a wind-powered sledge. For our spring concert we plan to cover the same distance, but through music visiting 16 countries and 9 different languages. In the 19th century, the idea of traveling around the world within a set period was an adventurer’s dream. Following publication of Verne’s work in 1873, various people attempted to follow Fogg’s fictional circumnavigation, often within self-imposed constraints: 72 days by Nellie Bly in 1889, 54 days by James Sayre in 1903, 44 days by Palle Huld in 1928, and the current record – staying in the earth’s atmosphere is 31 hours, 27 minutes by Air France’s Concorde in 1995.

We hope you come and enjoy or circumnavigation. No need for a passport or tickets. Just come, sit back and enjoy our musical journey around the world.

Abendmusik is an auditioned community choir that has been in existence since 1974.  The choir is comprised of accomplished singers and musicians from all walks of life, and includes singers ranging in age from 20’s to 80's. Abendmusik has been a featured performer for the Colorado Music Educators Association (CMEA) on multiple occasions, has toured with the United States Air Force Academy Band, and has made guest appearances with orchestras throughout the state. 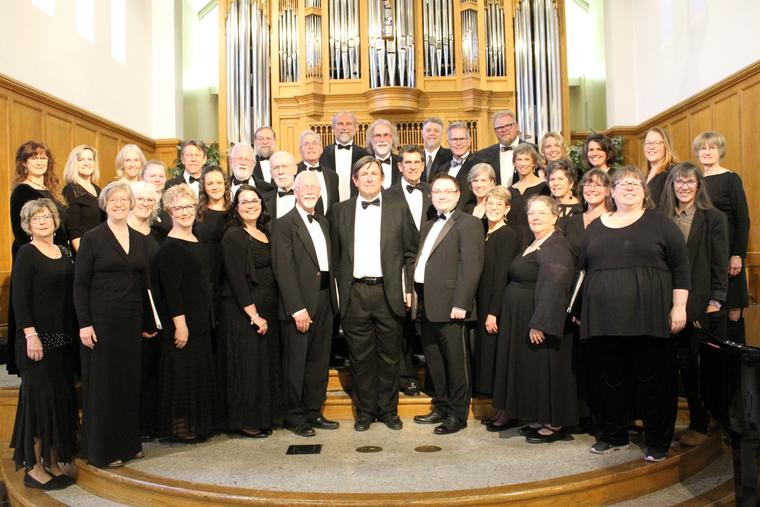 Around the World in 80 Minutes

Our next concert will be:

Around the World in 80 Minutes