Dan Forrest’s Jubilate Deo brings to life the global aspect of the traditional Psalm 100 text, “O be joyful in the Lord, all ye lands,” by setting it in seven different languages and drawing from a wide spectrum of musical influences. Each movement combines some characteristics of its language-group’s musical culture with the composer’s own musical language. Movements include liturgical Latin, intertwined Hebrew and Arabic, Mandarin Chinese, Zulu, Spanish, Song of the Earth (untexted), and a closing movement combining several of these languages with English. The result is a stunning global celebration of joy, as all the earth sings as one, “omnis terra, jubilate!”

The concert is free and open to the public.  Donations are gratefully accepted

Abendmusik is an auditioned community choir that has been in existence since 1974.  The choir is comprised of accomplished singers and musicians from all walks of life, and includes singers ranging in age from 20’s to 80's. Abendmusik has been a featured performer for the Colorado Music Educators Association (CMEA) on multiple occasions, has toured with the United States Air Force Academy Band, and has made guest appearances with orchestras throughout the state. 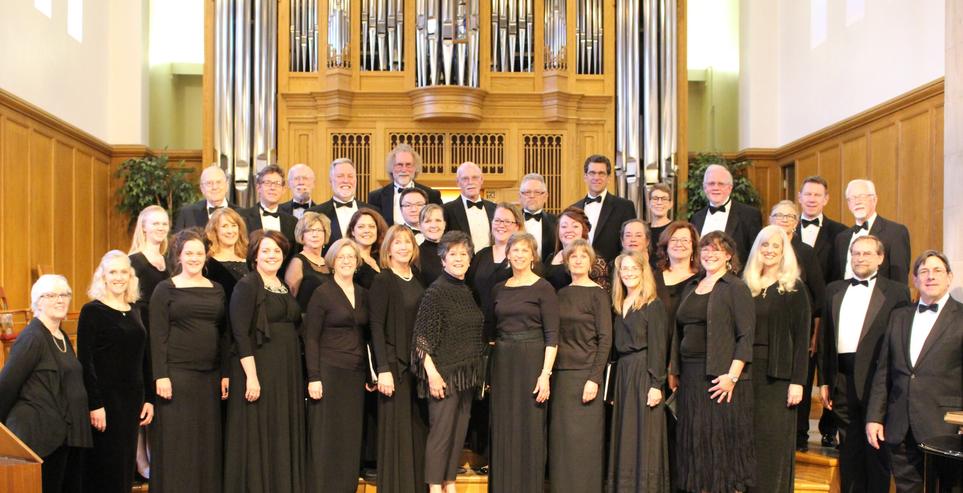 Our next concert will be